University of the People 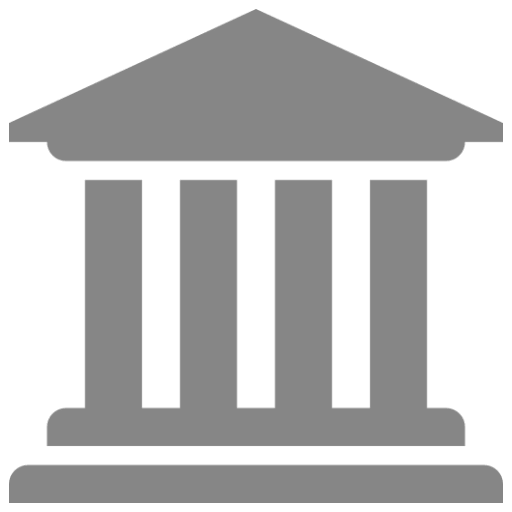 Educational entrepreneur Shai Reshef launched University of the People in January 2009. Its first cohorts started studying in September 2009, when 177 students from 49 countries across the globe comprised the inaugural class of the University. The university was announced at the UN on May 19, 2009, and was presented at the Clinton Global Initiative (CGI) in August 2010.

In June 2011, University of the People established collaboration with New York University (NYU) to identify UoPeople students who are eligible for admission to one of the most selective institutions in the world - NYU Abu Dhabi. Then UoPeople established a partnership with Hewlett-Packard (HP). Through the partnership, HP committed to the sponsorship and mentorship of women students worldwide, established Virtual Research Internships, created access to HP Life E-Learning, provided computers for the learning center in Haiti and gave general support to help UoPeople achieve accreditation.

In 2011, through a $500,000 contribution, the Bill & Melinda Gates Foundation joined University of the People’s efforts and helped UoPeople attain accreditation.

In August 2013, Microsoft 4Afrika announced a scholarship program to give students from Africa scholarships to study at UoPeople, as well as access to Microsoft programs and resources.

In April 2014, the University graduated its first group of graduates who came from four different countries: Jordan, Nigeria, Syria and the United States.

In November 2014, the University announced a partnership with UNHCR to offer higher education to refugees and asylum seekers worldwide.

By November 2015, the University had accepted more than 2500 students from 170 countries.

Each university in the Unites States of America sets its own admission standards so there isn't the same criteria for all the students and the university can decide which applicants meet those standards. The fee for each application is between $35 to $100.

After the selections of the universities you want to attend, the best of all would be to contact each university for an application form and more admission information for the international students. Moreover, for a graduate or postgraduate program it's necessary to verify the admission requirements. Some programs require that you send your application directly to their department.

University of the People has been continuously accredited by the Distance Education Accrediting Commission (DEAC) since January 2014. It is also approved by California Bureau for Private Postsecondary Education (BPPE).

At UoPeople you will be intellectually challenged, engage in energizing debates and grapple with the big questions posed by today’s global society. You will encounter a diverse student body, and Course Instructors will inspire and encourage you all along the way. As a UoPeople student, you will have the opportunity for specialized study in your chosen major.

University of the People on map :

Study programs at University of the People :
BA Bachelor of Science in Computer Science